Why Jamstack will be the leading web development architecture.

Jamstack is growing fast - in fact, Jamstack has great potential in becoming the leading web development architecture. Why?

The ascent of Jamstack

The web development industry reforms rapidly over time. New technologies such as programming languages, frameworks and services come and go as time passes. Many technologies that were considered the most modern and efficient just over ten years ago, are today seen by many as legacy which is true for the most part. Of course there will still be a lot of demand for the older technologies since much of the legacy software is built with legacy technologies, such as Wordpress. Eventually they will evolve to something else or get buried in the legacy graveyard.

So, what is this "big picture" in web development then?

The most commonly known, and to some extend traditional web development architecture is to have a client-side tightly coupled to the server-side application that is deployed on a physical or a virtual server owned by the company / individual developing the application. The site could be built, for example, with a server-side content management system (CMS), like WordPress or Drupal. 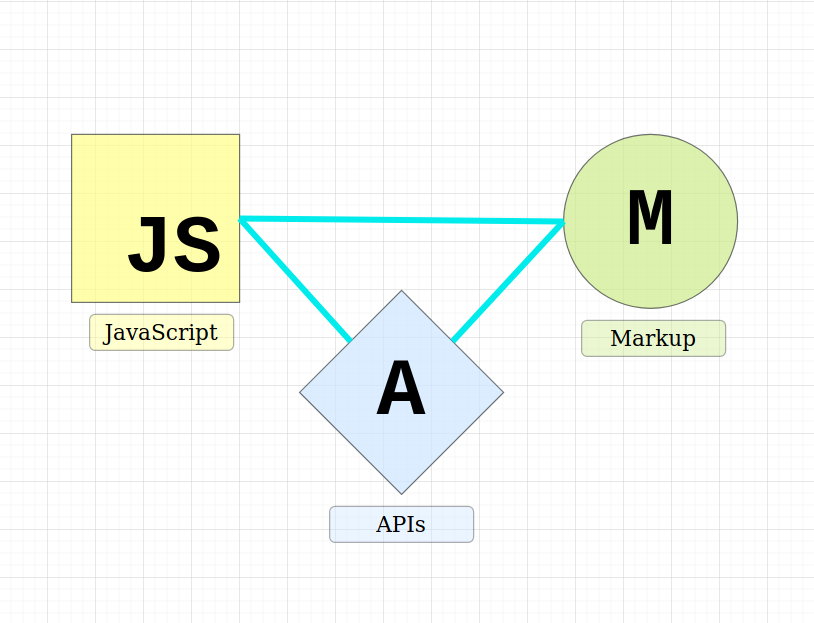 The "Jamstack mentality" is based on the Serverless architecture, which means that the applications built with Jamstack do not have the traditional tight bond between a client-side application and a self-hosted server (physical or virtual) but rather have the possible server-side processes abstracted into multiple cloud-based microservices. This means, that you don't have to put nearly as much money and no effort at all on maintaining your own servers, as they are distributed into cloud-based services, such as Netlify and Prismic.

The best part about all of this is that Jamstack isn't tied to a certain scope of technologies as web applications built with Wordpress are. The freedom of choosing the services that fit your needs the best is another prominent reason why Jamstack has a lot of potential to grow even bigger as it is now.

As cloud computing has become very affordable and powerful, the Serverless architecture is on its rise. The Serverless architecture market is estimated to grow from USD 7.6 billion in 2020 to a whopping USD 21.1 billion by 2025. The largest providers, such as Amazon with their AWS and Microsoft with their Azure are investing huge sums in their cloud-based development platforms. 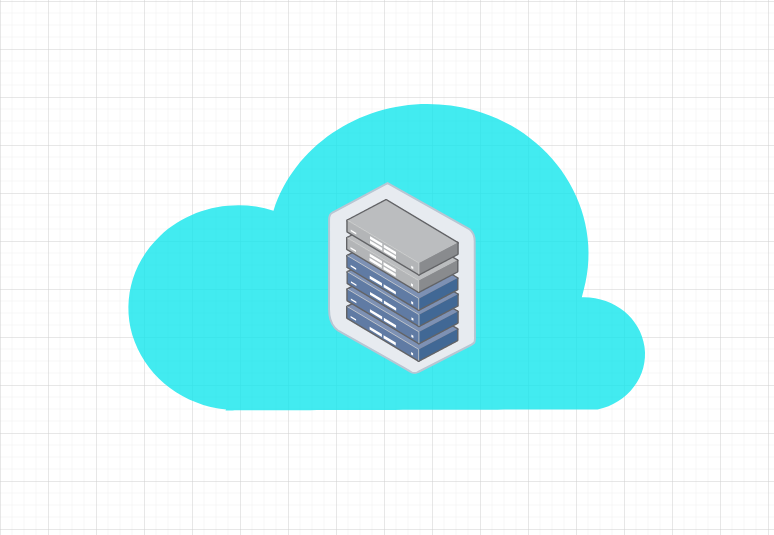 All of this certainly speaks for itself - we are witnessing a huge change in the big picture of web development. It is proven by many businesses that are starting to realize the benefits of shifting to become Serverless: the best advantages of the Serverless architecture are its scalability and lower costs, which is something that all companies are really interested in, regardless of their magnitude.

Adapting Jamstack early can give a huge advantage in the future

As the infrastructure and possibilities for Jamstack development grow rapidly, the reasons to adapt Jamstack are becoming more and more obvious. There are big investments in Jamstack services: Strapi, an open-source headless CMS, raised a funding of USD 10 million in May 2020, and Gatsby, a popular Jamstack static site generator, raised a funding of USD 28 million, also just back in May 2020. Netlify, the company behind Jamstack raised a staggering 53 million funding in March 2020. These are just a couple of the many examples of how much investments and attention the Jamstack architecture is receiving.

The early bird gets the worm, which is exactly what is happening with JAMstack: it is still in its ascent, and businesses that adapt to it early can have a big advantage over the ones that run late in responding to the changes in the industry. But, as the Jamstack architecture continues to grow, the number of businesses shifting to it can only increase. We at Ikius are excited to have adapted JAMstack as the go-to web development architecture, among the first businesses out there.

Read the beginner friendly eBook from Ikius to learn the what, why and how of Jamstack.

Having accessible, fast and scalable web services has become a must have for every business. We can help you achieve this. See our services to learn more.

We provide consultancy and agency services for future-thinking companies. Contact us to learn more about Ikius and how we can work together to bring your business to the future.