Prismic as a Headless CMS

Prismic is a very flexible Headless CMS. Basically in its core, Prismic is a dynamic API builder with relational content management. It allows users to create API structures and data models however they like.

One of the best features about Prismic is that it allows Content Managers to build pages with Slices which can be directly mapped to components on the front end implementation.

A Slice in Prismic 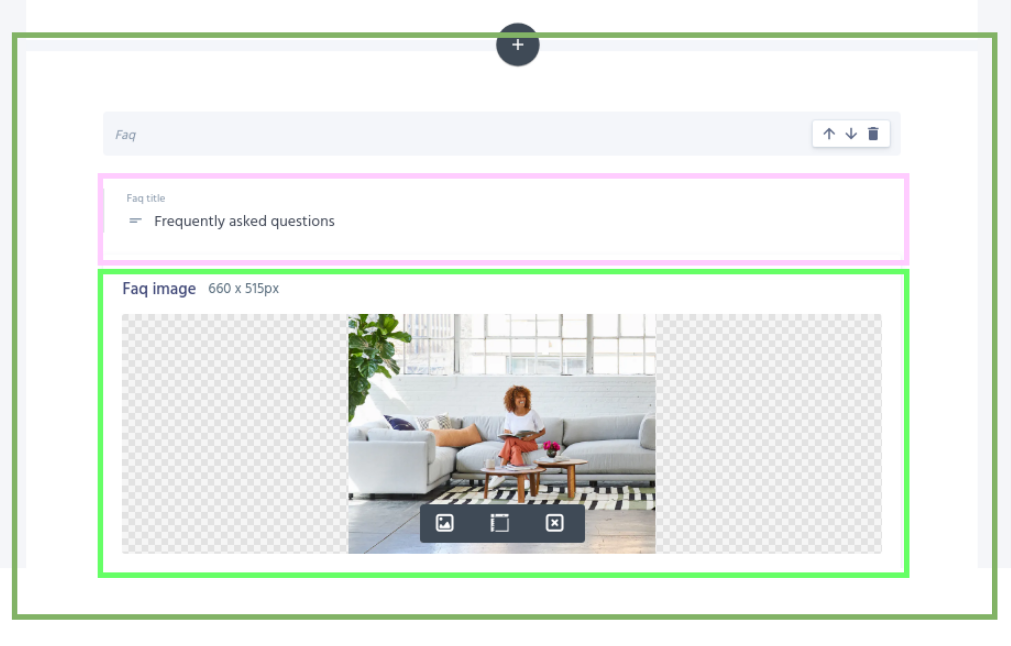 A component in front end 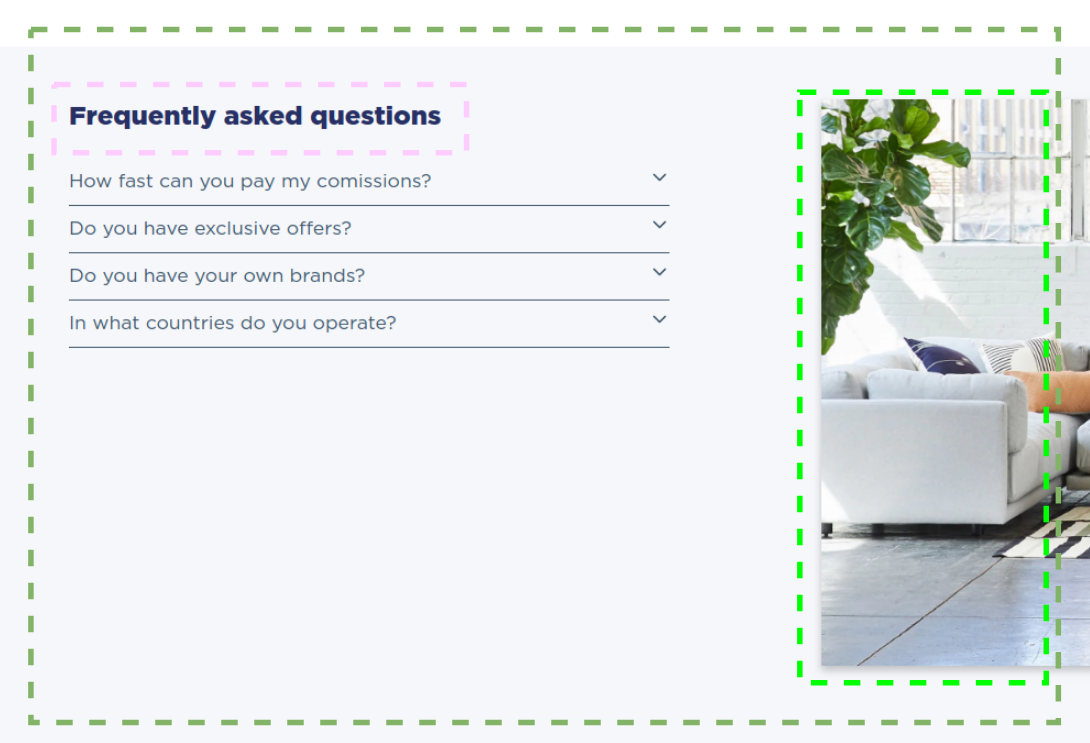 Prismic has also one of the best UI/UX we've seen in a Headless CMS. For some users the UI might seem unorthodox at first since Prismic has decided to take an unique route for their UX design.

While the UI and UX is good the Prismic front end itself feels very unresponsive at times. Actions take a moment to complete. This really breaks the User Experience when editing lots of content. We think the speed of the Prismic

As mentioned Prismic is very dynamic and loose when it comes down to API building and Data Modeling by developers. This allows users to create almost any kind of relational data structures to model products, services, pages, blog posts, you name it! You can also build your data model with JSON!

Being dynamic has its price. We've used Prismic commercially since 2018 and while Prismic is a flexible, fast to set up and dynamic Headless CMS we've find it gives too much freedom for developers creating content models.

Too much freedom can make content modeling really messy at times. This can easily lead to a bad Content Model but can be avoided with careful planning and knowledge on how to use Prismic.

Prismic also lacks some of the most basic features you would expect from any CMS, like required fields, boolean fields and other very basic features. These design decisions make the work for developers unnecessarily hard.

Prismic is probably the most moderately priced Headless CMS out there. At the moment Prismic charges 7$ a month for 3 editorial users with all basic features like multiple languages, previews and other basic stuff you'd expect from a Headless CMS.

You can also use Prismic for free but this limits your repositories for 1 user so this is not a viable option for commercial projects with content managers. 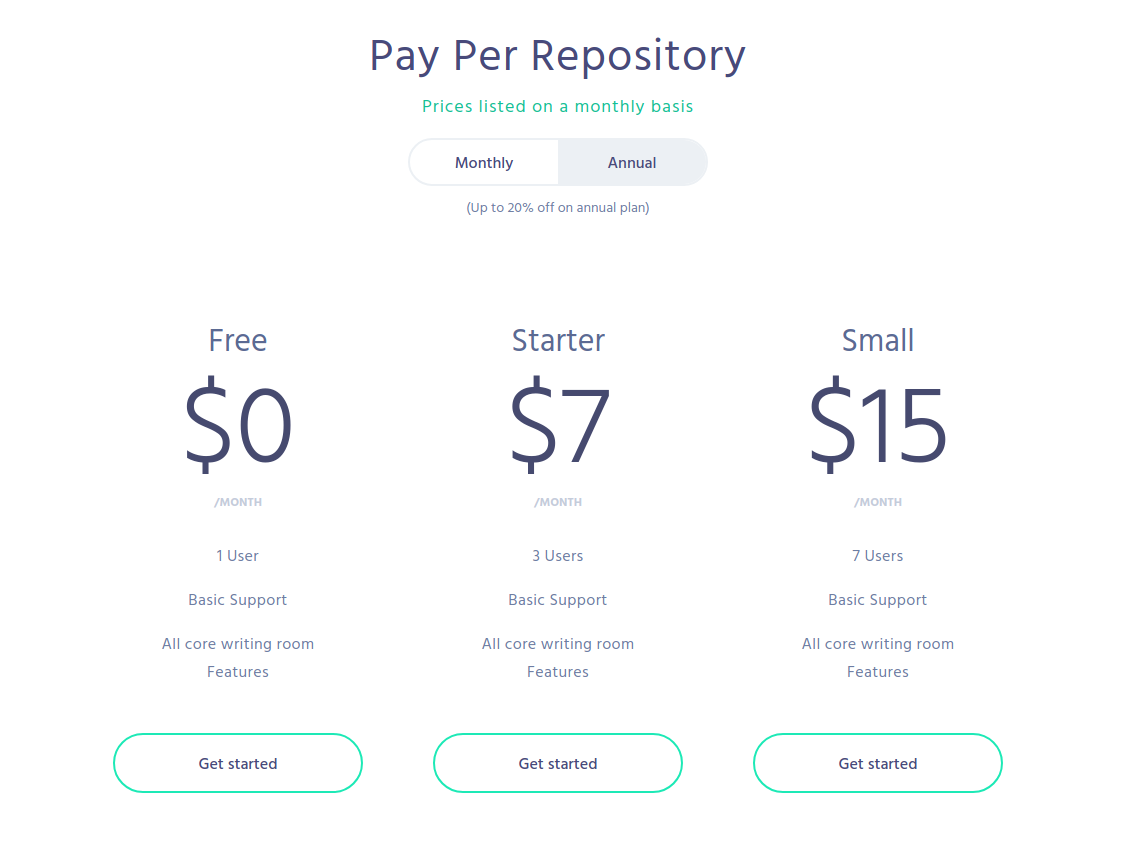 Prismic is fairly easy to implement to most JAMstack projects. It does offer a GraphQL API as a default feature which a big plus.

However, Prismic does not actively develop or support open source community plugins for Gatsby JS which are required to transform the data from Prismic REST or Graph QL APIs to Gatsby Graph QL queries. 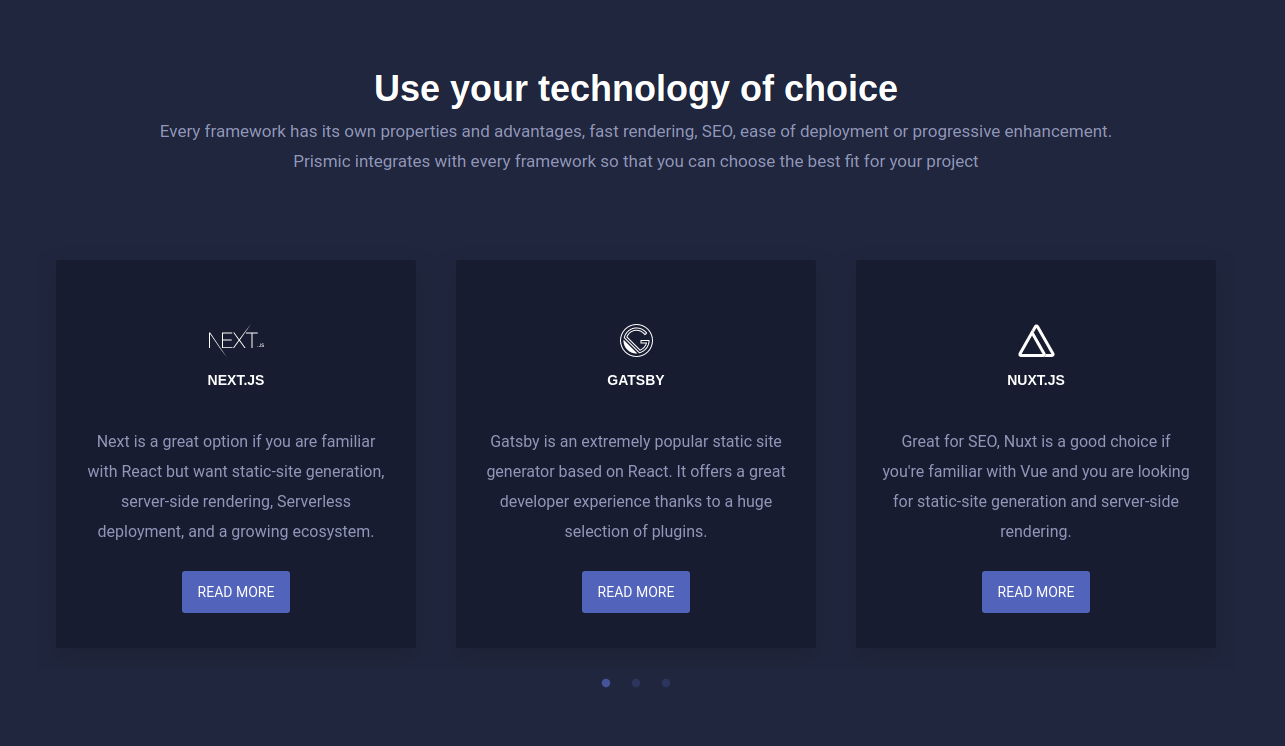 Prismic advertises avidly that you can use your technology of choice. While you can, Prismic does not actively develop or maintain the required dependencies for these technologies like Gatsby JS.

The community open source Gatsby plugins for Prismic are riddled with issues and bugs and are hardly maintained by their developers. This is unacceptable for a commercial company. We find this to be one of the biggest reasons to not use Prismic for large commercial projects with a lot of data and hope Prismic does something to address this issue.

Prismic has been around since 2013 but we still think it's not a mature product. Prismic has some basic design flaws and unfinished features that make the use of it feel unfinished. The unorthodox approach to design is brave and has its advantages but Prismic has not been able to implement a pleasant user experience for developers building the Content Models.

Prismic does not feel like an enterprise CMS for multinational corporations. It's more suited for smaller website projects with fairly complex content models. We would not recommend Prismic for large enterprise projects which require large amounts of product data or other crucial data.

However, Prismic excels in small to medium sized website projects and getting things up and running quickly and efficiently.

How to choose a headless CMS?

Nowadays new Headless CMSs are emerging really fast. It can be daunting to choose from a large selection of headless CMSs especially if you're new to them. Luckily we've used multiple headless CMSs in our internal and client projects.

Why is it so hard to choose the right Headless CMS?

What is JAMstack and why it should be used?

This blog post covers the basics of the JAMstack architecture used to build modern, fast, scalable and safe static websites and web applications.

In this post we discuss how JAMstack cuts the time to market for our web projects by up to 50%.

What is a headless CMS?

This blog post describes what is a headless Content Management System (CMS) and why using one can be bring multiple benefits for your business.

This blog post covers some of the facts on why using legacy technologies like Wordpress can quickly kill the growth of your business.

This blog post describes what are static websites, how they are different from dynamic websites and why building a website as static files can help your business to grow.